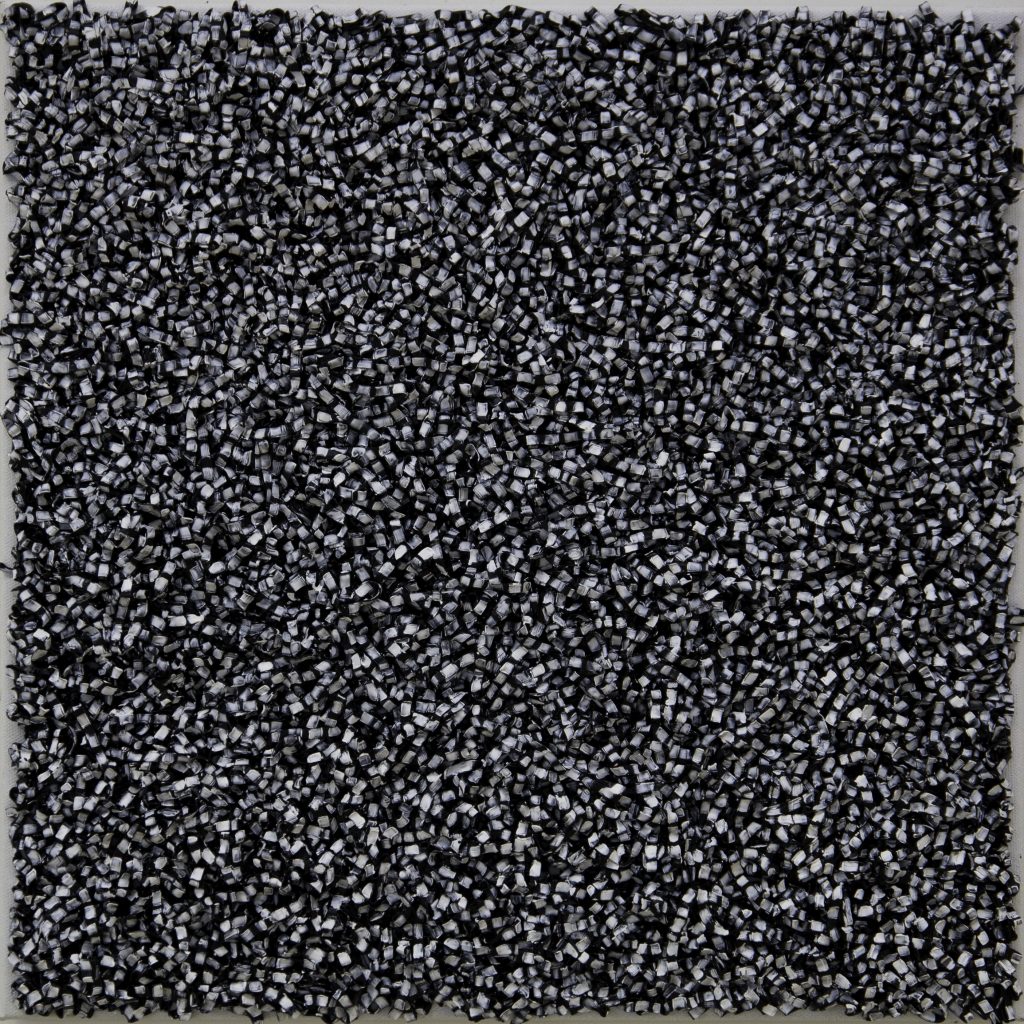 In 2016, talented young Chinese artists worked in Amstelveen. In-depth works were created in the studios, which were displayed from 17 January to 26 February 2017 in the two large honor rooms of Museum Jan van der Togt. It was an initiative that fits in with the internationally oriented nature of the municipality of Amstelveen. That is why Alderman Maaike Veeningen has personally made a case for this collaboration.

The artists had recently graduated or were taking master’s degrees at renowned courses in China. A number of them had already received prestigious prizes in China. The exchange in the Netherlands has influenced some artists in their work process, both socially and art historically.

Artist Shan Feida (1991) shows dark “black” paintings with a critical and apocalyptic view of the future as a social reference to our present time. Overgrown weeds, large aircraft carriers and gray urban landscapes, executed in oil with a stunning technique. Zhai Xuanhong (1987), who is from Shanghai, uses LED lighting as a subject in his work. He is interested in the seductive side of this. He literally combines LED lighting with paint in an installation and painfully ‘dissects’ this light into paintings. Zhang Ya (1987) also makes installations where her research into a deeper meaning is central. The artists Ma Haijiao, Zhou Hang and Jiang Xiaran also show current work in the form of an installation.

Zhang Jing (1982) makes in-depth paintings that look western; he admires the French painter Millet and Van Gogh. Zhang Jing paints Western nudes – “Chinese nudes are often too posed” – in uninhibited poses. He is inspired by the internet for photos from nudist campsites and beaches. His technique has been chosen deliberately: skilled paintings that are reminiscent of a realistic post-war style of painting. In addition, the artist has kept a beautifully drawn diary of his work period in the Netherlands, which can also be seen at the exhibition. Li Rui (1983) has also been inspired by the Dutch environment. He makes large paintings of dark landscapes. He got his inspiration from nocturnal walks around the lake “De Poel”, which is located next to Museum Jan van der Togt, of which he incorporates impressions in his work. Zhang Zhaoying (1988) makes large expressionist abstract paintings where various contemporary realistic elements are recognizable.