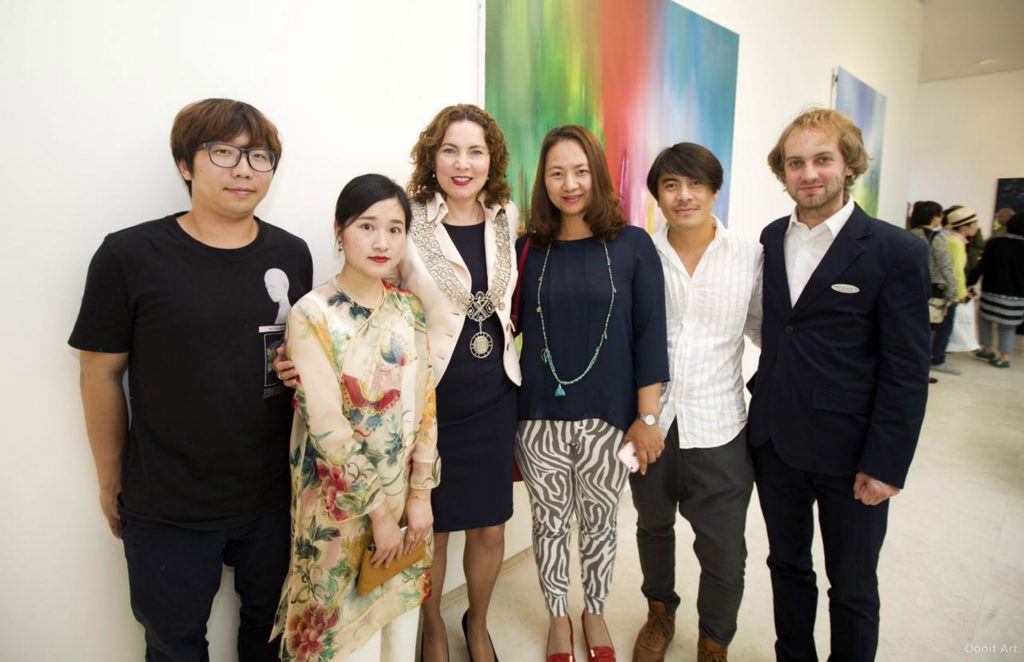 In the early 17th century, the Netherlands has arrived in the golden age of art. Since then all these distinguished Dutch artists such as Rembrandt, Vermeer, Hals, Van Gogh, Mondriaan have incised a letter in the art history. The modern Netherlands also takes the lead around the world in the filed of art, art education, design and creativity industry. As one of the nine pillar industries in the Netherlands , arts industry  is supported by governmental and individual funds and organizations with a mature and developed industrial chain. The Rubber Duck by Florentijn Hofman and Miffy by Dick Bruna which are popular in China  are born in the Netherlands.

With about 1000 museums, the Netherlands bears the highest museum density. The Amsterdam’s museum square with Rijksmuseum (National Museum), Van Gogh Museum, and Amsterdam Stedelijk (Municipal) Museum attracted worldwide art lovers to visit. The city Rotterdam which is 70 miles south to Amsterdam is the paradise for new media, pioneer art, and architects and designers.

As a pilot project of the international art exchange program, the Amstelveen international art residency program base is in the center of Amstelveen city. The base is 8 kilometers away from the Amsterdam’s museum square. Amstel, which means a water area in ancient Dutch, is a name of 31 kilos river running through Amsterdam to IJ bay. As early as 13th century, Amsterdam was a small fishing village. When it was qualified for city, all nearby towns got their names from the river Amstel like Amstelveen. People nowadays can enjoy the beer named after Amstel since 1871.

Jan van der Togt art museum has cooperated with Wuhan (China) Art Museum to curate the solo exhibition of Chinese artist Li Jikai with launching of his poetry in 2014, and the exhibition of the important Dutch photographer Paul Huf in 2015 including over 100 precious photos, related documents and documentaries. Paul Huf (1924-2002) is a well-known Dutch photographer and one of FOAM Photography Museum founders who tried to introduce World Photo Press to China on his early age. Based on his name, FOAM awarded talented artists from 2007.